BpiFrance – The One-Stop Shop for Entrepreneurs 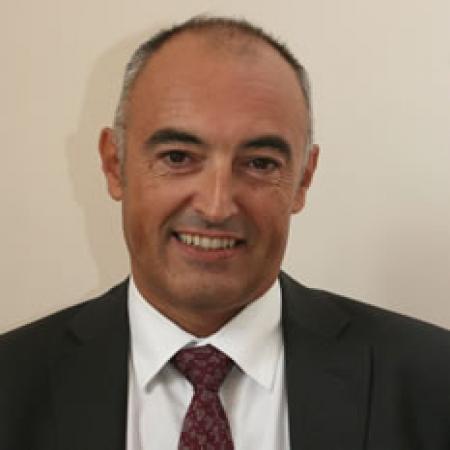 Imagine having a valued partner at every stage of your company’s growth. A partner organization that can offer everything from advice and coaching to financing, equity investment, and international cooperation.

You don’t have to imagine it as such an entity already exists in France. That’s Bpifrance, and in the words of its Head of European Affairs, Christian Dubarry, it “aims to be the valued partner of French companies at every stage of their development.”

In terms of equity investment, Bpifrance acts as the French Sovereign Fund investing in start-ups, SMEs and Mid-caps through direct investment and a fund of fund activity.

In 2018, this activity represented 2 billion euros. Their portfolio of new investments is composed of 1.000 direct investments and 400 partners funds. In the field of innovation capital, direct investment areas include ICT, clean/eco-techs, biotechs, and scale-ups.

Mr. Dubarry is an engineer with a background in consulting, public affairs, and automotive. He’s leading the European Affairs / International Relations department. The team behind it is responsible for supporting Bpifrance’s business units in delivering products and services with a European or cross-border dimension and works closely with counterparts and the various EU institutions.

The team’s scope of work also consists of the deployment of EU-funded programs, including Horizon 2020, InvestEU, and the Structural Funds.

- The financing of intangible investments of companies, essential to their capacity for innovation, modernization and internationalization; this includes innovation and seed loans financing close to 1000 companies per year.

- Investment in favor of venture capital and large-scale industrial projects

- Non-financial support for companies to boost productive investment and increase the number of mid-cap companies.

Bpifrance fully shares InvestHorizon’s main goals to help attract more investment for deep-tech ideas and projects, mainly cross-border VC investments. Besides that, it not only acts as a service provider to investors and entrepreneurs through Euroquity, but also as a national agency delivering Eureka and Horizon 2020 support to French SMEs.