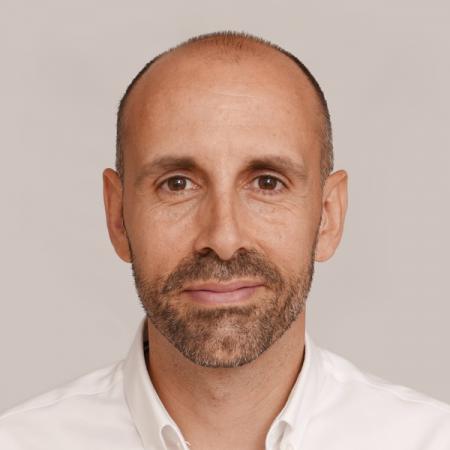 More than 20 years ago, Javier Megias launched his first company. That experience taught his team and him the numerous challenges of scaling too early.

Since then, he has held management positions in tech companies and start-ups, and he has invested his own capital in several start-ups as an angel investor.

A Challenging Beginning and the Inception of Startupxlore

Like any new investor, Javier Megias’ initial deals were not very successful. That’s why he decided to team up with experienced investors on his network. His decision was a game-changer.

As an angel investor, he has invested in 14 companies since then. Armed with this experience, his partner, Nacho Ormeño, and Javier co-founded Startupxplore six years ago.

The company’s goal was to allow a pool of small investors to co-invest with experienced investors who have a proven track record in highly curated deals. Nowadays, the deal-flow is between 120 and 140 start-ups monthly, with a community of 20,000+ investors worldwide.

The Switch to Fundación Innovación Bankinter

Despite that Startupxplore was a huge success, with several million euros of investments, Javier Megias felt the need to immerse himself in a new venture.

As a result, 3 months ago, he joined the Bankinter Innovation Foundation as their Startup Program Director.

A major part of Mr. Megias’ role in the Foundation is to manage the startup area where they invest as a VC in top-notch Spanish start-ups. So far, they’ve made over 40 investments.

His team and he also create initiatives that help to cover the gaps and blind spots in the Spanish startup ecosystem.

The Innovation Foundation has the vocation to turn innovation and entrepreneurship into critical tools for creating value in Spanish society, embracing innovation from various perspectives. These include:

In 2020, the Foundation also plans to launch two new initiatives the Startup Investment Observatory and a Scaleup program. They have the aims of providing information about the ecosystem and helping startups to transform into scaleups by supporting them to overcome the challenges along the way, as well as with the development of their founders and C-level teams.

The Connection with InvestHorizon

InvestHorizon is an accelerator programme supporting deep-tech startups with seed funding. This matches very well Bankinter Innovation Foundation’s investment portfolio. The Foundation’s current focus is on seed and pre-serie A startups that have a special interest in deep-tech and are either based in Spain or Portugal.