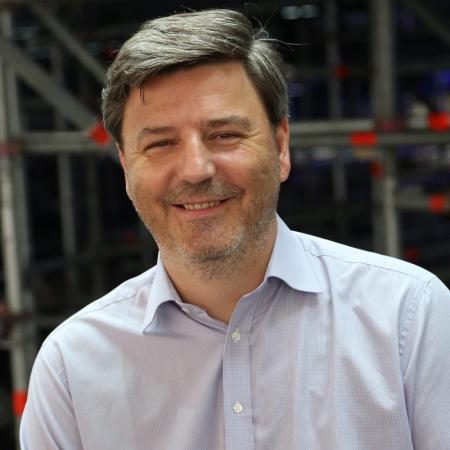 Germany is Europe’s largest economy. That’s due to several factors. The most important one is the significance of foreign trade for the gross domestic product (GDP). The total value of imports and exports of goods and services is a little over 85% of its GDP. This makes Germany the most open economy among all G7 states.

However, there are other factors behind the country’s growth. For instance, there are venture capital (VC) companies. They provide financial and other support to start-ups, early-stage, as well as emerging companies, which are either deemed to have high growth potential or have already demonstrated such growth.

Let’s take a look at a concrete example of such a company.

“Vector Venture Capital sees itself as an operative VC,” says Uwe Gerlinger, the company’s Managing Director. Mr. Gerlinger’s background combines industry knowledge and mentoring skills, with experience in several European markets. He prides himself on a people-driven mindset and is directly approachable. This is directly reflected in the way he leads the company.

Vector Venture Capital invests in high-growth start-ups with a focus on business-oriented business models in the early stages. “The business model should be clear, and the project should have the potential to grow to 100 million euros in revenue,” explains Uwe Gerlinger. 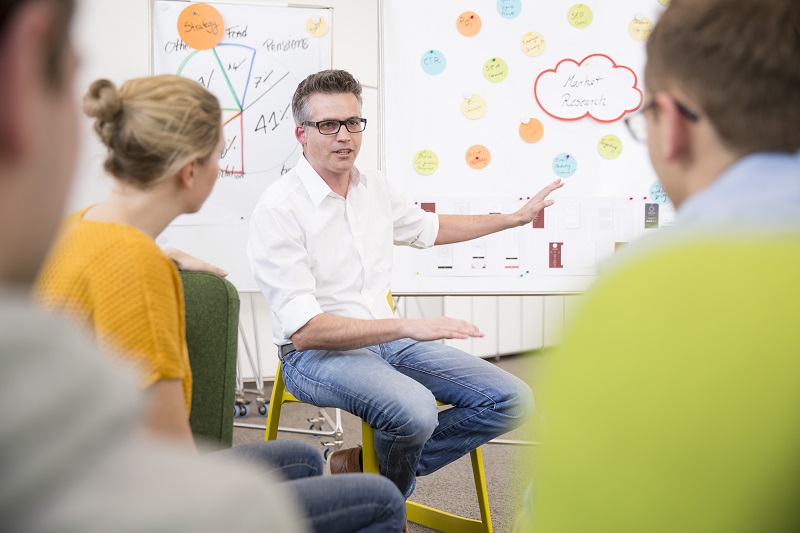 In fact, the younger a company is, the more important its founders are to Vector. The VC’s investment areas include:

Vector’s independence enables them to act quickly, flexibly, and pragmatically, pursuing a long-term strategy instead of short-term opportunism.

For example, Vector Venture Capital invested in Vemcon, a young German technology company that develops platform-based systems and components for easy operation of mobile machinery. Vemcon’s technology has a direct impact on redesigning and developing work processes on construction sites. 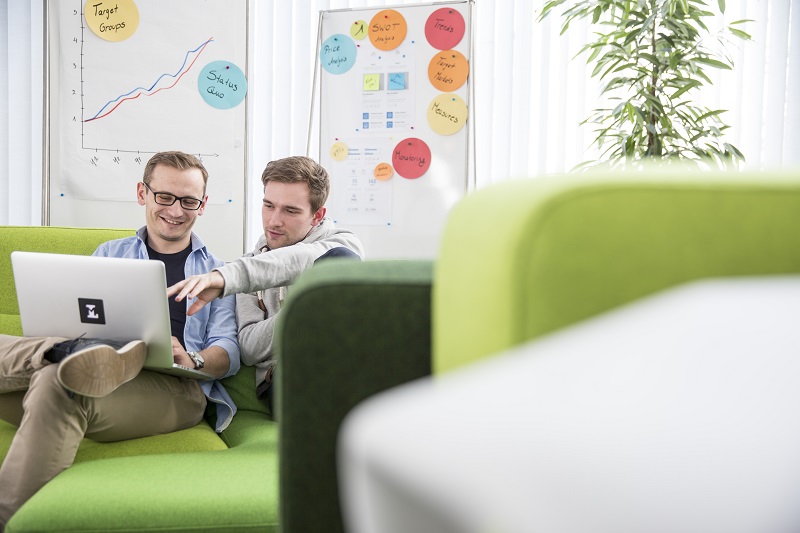 InvestHorizon’s programme approach reflects Vector Venture Capital’s vision – to accompany founders during their growth and support them with know-how and a broad network of experts.

“Vector is connected to the InvestHorizon programme through its common German partner bwcon,” concludes Uwe Gerlinger.