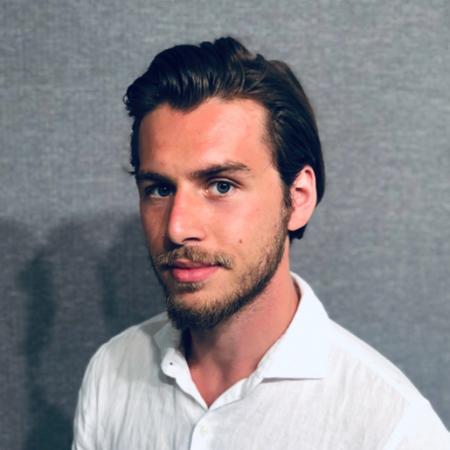 Plug and Play Tech Center is among the world’s most active early-stage VCs and the largest Open Innovation Platform. It enables the collaboration between blue-chip corporations and the best start-ups worldwide.

“Our mission is to empower, connect, and invest in start-ups that are challenging the world of today by creating the technologies of tomorrow,” shares Thomas Bigagli, Venture Capitalist at Plug and Play.

Investment Sectors and the Biggest Value for Beneficiaries

Plug and Play helps early-stage companies in the following directions: 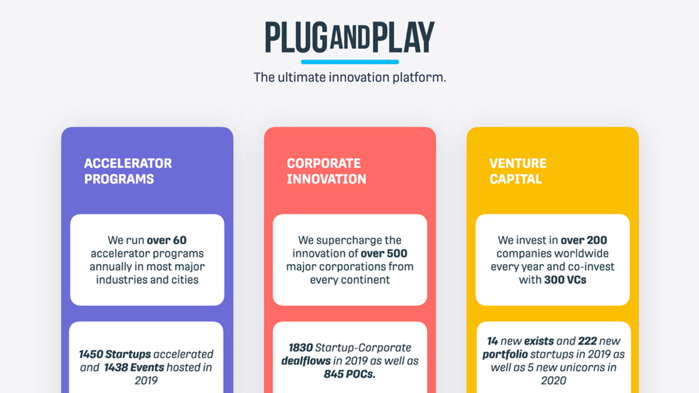 Thomas Bigagli received his education from leading academic institutions, including ESADE and ESCP with exchange courses at Stanford, Berkeley, and Bocconi. He held various roles for several companies, encompassing the governmental, corporate, and SME sectors.

Mr. Bigagli has been investing in tech since more than five years, acting as a business angel and consultant first, and then as a VC. He

spent another five years as a start-up consultant. Now, he has mentoring and advising roles

“I learned from various entrepreneurs that got their hands dirty to solve real pain points using creative solutions. I also learned from their experiences and mistakes to become better and more agile to adapt their current company and operations with the aim of achieving higher results within a short period of time, all while leading their teams and company to the next level,” says Thomas Bigagli.

Mr. Bigagli is currently in the process of closing two additional funds for Plug and Play in Europe, both of which between €35 and 50 million. He has invested in 15 start-ups as a venture capitalist at Plug and Play, and in 10 start-ups as a business angel.

In his two years working for the company, he has:

Key Facts and Success Stories of Plug and Play

Since inception, Plug and Play startups portfolio has raised $10+ billion in venture funding with a market cap of over $50 billion. The company continues to make more than 200 investments worldwide every year.

As of 2020, Plug and Play has managed to build dynamic and inter-connected tech ecosystems in 50+ locations globally – from sunny California all the way to Tokyo, Japan.

Plug and Play would love to work with InvestHorizon in two main directions:

Additionally, early-stage companies can benefit from ad-hoc mutual start-up deal flow sharing, ad-hoc start-up networking and mentoring, ad-hoc access and sharing of trends and insights, as well as access to a global network.

On the investments side, Plug and Play can offer ad-hoc investors networking and mentoring, ad-hoc start-up deal flow sharing, access to a global network, as well as co-investment activities.