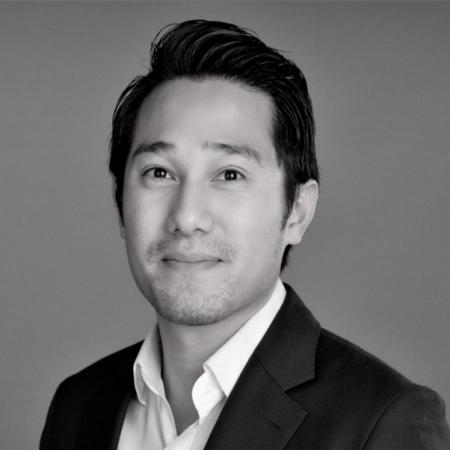 “At LeadBlock Partners, we invest in sectors which we have expertise in, as well as a strong network to best support founders and start-ups in their development and growth,” says David Chreng-Messembourg, Founding Partner of LeadBlock Partners.

The focus sectors of the VC fund include Agriculture & Food, Energy & Renewables, Healthcare, Natural Resources, and Finance. LeadBlock Partners’ goals are to:

The team behind the venture capital fund aims to invest in blockchain entrepreneurs building the future of the Data Economy. That’s not surprising because Big Data is only getting bigger. In fact, more data has been produced in the last four years than over the combined history of mankind.

The global economy feeds on this data, so securing and processing it is becoming essential. LeadBlock Partners believes Blockchain, as a foundational technology – combined with other tech like AI/ML, IoT, Cloud, etc. – will transform how industries own, share, and harness Data.

“We leverage our team’s tech, industry, and investing experience to support founders strategically and operationally. From our previous roles, we understand their customers and competitors because we have closely worked for or with them in the past,” says David Chreng-Messembourg.

LeadBlock Partners’ members are tech investors with a strong understanding of the industry. They share their network with start-ups they invest in, not only in the Blockchain & Investor space but also with corporations – to unlock new customers and contracts.

David Chreng-Messembourg is a tech investor and entrepreneur, as well as one of the founding partners of LeadBlock Partners. David has been an investor and advisor for tech start-ups for years. He has also been a member of advisory boards, judge panels of incubators, hackathons, and many more. In addition, he is a guest lecturer and speaker in universities giving presentations on various topics from venture capital and blockchain technology to career talks.

Coming from an ethnic minority and growing up in a disadvantaged area, David Chreng-Messembourg is committed to giving back, and spends his spare time mentoring young talented students, and supporting non-profit organisations to combat ethnic and social inequalities.

In 2020, he co-founded with two friends Generation MMXX with the mission to empower local entrepreneurs and start-ups in regions facing an economic and social crisis, providing a sustainable route to a better future.

One of LeadBlock Partners’ major investments was in a food-tech company called Connecting Food. The company addresses major food challenges such as consumers’ trust in brands and retailers, or farmers/producers’ efforts for increased transparency and quality that are not recognised enough.

“Collaboration is at the heart of who we are and what we do at LeadBlock Partners. We aim to share our knowledge and expertise with InvestHorizon with the aim to identify and support entrepreneurs, start-ups, and SMEs to scale their businesses,” concludes David Chreng-Messembourg.