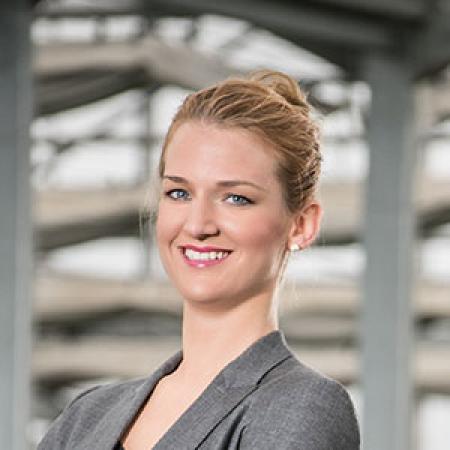 Although the tech sector is largely male-dominated, women have been having an increasingly important role as of late. That’s due to a few reasons, but mainly because women have different competencies from men. This fact alone has always propelled the strengthening of the system.

One such woman, who’s greatly contributed to the development of the industry, is Nadine Speidel. She holds a Master of Science and has done extensive studies in the fields of Energy, Recycling Management, and Production Management.

Ms. Speidel started her career with pioneering work in the field of waste management. That’s because she wanted to actively and significantly influence the social, political, and economic development of an industry that will and must increasingly become the focus of public attention in the future.

“If you look at Germany closely, it is much richer in raw materials than it’s known for. As a world leader in exports, raw materials come into the country, which we then process into products and sell to the world,” explains Nadine Speidel.

That’s why, in 2012 – while still a student – she founded GlobalFlow GmbH. In 2015, her sister – Anne Kathrin – also joined her. In the eight years since then, they’ve been working hard to get the circular economy going for their customers.

The Potential of Women in the Tech Industry

According to Nadine Speidel, “Women have a great deal of potential, which should not be wasted. On the contrary, it has to be preserved and developed further.”

To her, female role models are important so that other women do not hold back. Instead, women should be able to successfully compete against their male companions. It must become a matter of course that women are accepted and valued just as much as men.

Successes, Awards, and Connection with InvestHorizon

Ms. Speidel, her sister, and their company have been bestowed the highly-endowed German Founders Award (Darboven IDEE Förderpreis). That’s no wonder – they’ve had great success with their customers, including one for whom they realised €1.5 million in savings.

Speidel’s success is not random. Pretty early in her career, she recognised the significance of good networking. After some time, bwcon Gmbh noticed her and, as a result, asked her to join the Executive Board of Directors.

In addition, Nadine was recently asked to speak at a Women’s Roundtable hosted by bwcon, during which they presented the new Special Interest Group “Women in Tech”. According to her, that’s an outstanding initiative because she has experienced how difficult it is to find someone who is in a similar situation as she is, and who can help her as they work on the same topics.

“We hope to provide a platform through which we can support more female founders, and InvestHorizon is an excellent programme to do so,” concludes Ms. Speidel. 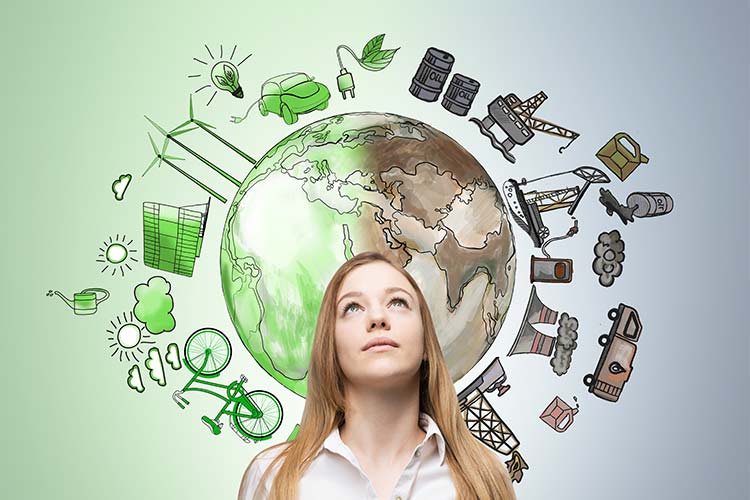