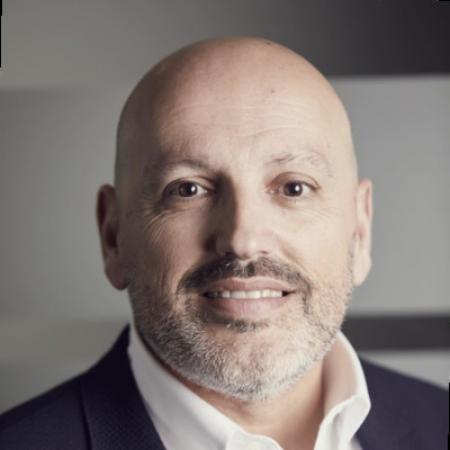 That’s the mission of iboardings.com – a Spanish company based in Málaga. Their first product is called the “Cabin Baggage Checker”.

What Problems Does the Cabin Baggage Checker Solve?

“Four years ago, I witnessed a discussion between a passenger and a handling agent at Málaga Airport about the size of the carry-on baggage. That was the moment in which I saw that I could create a product to solve this problem,” shares José Luis Cámara, Co-Founder and CEO of iboardings.com.

Almost everybody has suffered from the inconvenience of squeezing their carry-on bags inside the metal baggage sizer, wondering whether their carry-on would fit in or not. Having to deal with the size and weight of carry-on luggage accounts for more than 80% of passenger claims and the majority of flight delays. That’s a staggering percentage.

To deal with this issue, Mr. Cámara and his team designed the Cabin Baggage Checker. It’s a device that uses computer vision to analyse the size and weight based on the airline’s carry-on baggage policies. By doing so, it:

The Cabin Baggage Checker was chosen by the International Air Transport Association (IATA) as one of the three most innovative products in the world during the IATA IGHC Innovator Prize in Doha (Qatar) 2018.

And if that achievement wasn’t impressive enough in itself, there’s more. Iboardings.com managed to sign a Master Agreement with one of the world’s largest companies in the aviation sector – Swissport.

This happened just 16 months after the company has been incorporated, and it gave the team the determination that they are on the right track. 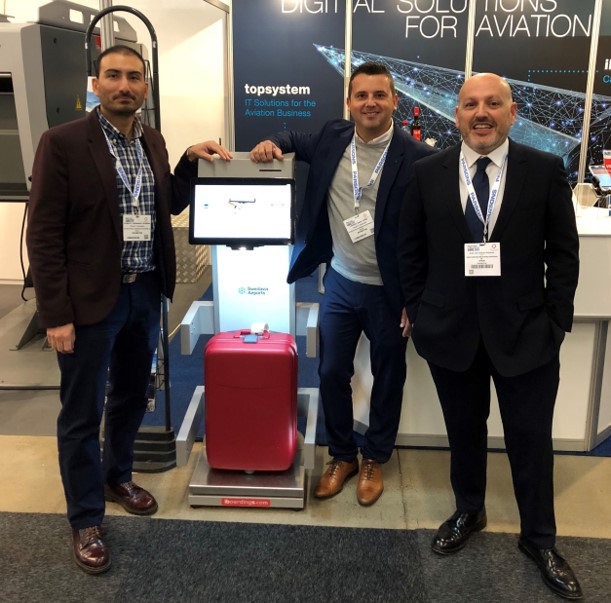 “Three years ago, Alitalia started using our devices. As a result, they have dramatically diminished the arguments between passengers and handling agents,” proudly shares José Luis Cámara.

“InvestHorizon’s programme gave me the opportunity to think about the weaknesses of my ‘story’ and help fix them along the way,” concludes Mr. Cámara.