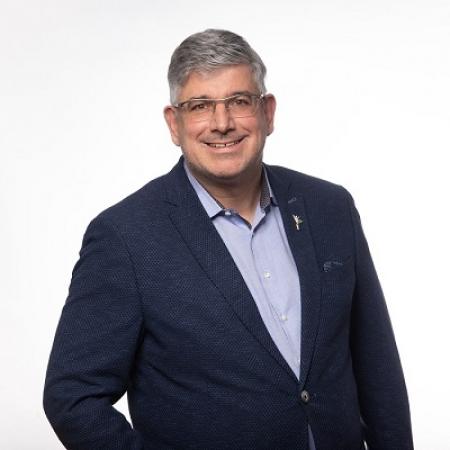 Old economy is a term that serves to describe the blue-chip sector that saw significant growth throughout the early parts of the 20th century as industrialization spread across the globe.

In that regard, Human Consult Management (HCM) has been supporting old-economy companies with equity investments.

What Problems Does HCM Solve

HCM’s main focus is old-economy companies. However, the organisation is working together with many other sectors, and has no strict limitations when it comes to a specific industry.

“The most crucial point for HCM to invest in something or someone is that the business and its practices are understandable,” explains Franco O. Mathias, the Managing Director of HCM and HCM Capital Management.

Of paramount importance for CEOs of small and medium-sized companies is that they want to stay in control of their company.

Nonetheless, outside investments usually entail giving away much of the leadership, eventually resulting in losing the business one built for themselves in the first place. The management of HCM knows that very well and is strictly uninterested in such investments.

Instead, “we are specialised in dormant equity investments and only act as a financial and managing partner in the background,” says Mr. Mathias, who has been acting as a business angel since 2003.

In 2010, he co-founded the Business Angels Hanse Netzwerk (B.A.H.N). In his many years of consulting and investment activity, Franco O. Mathias has experienced that small and medium-sized companies, in particular, have difficult access to the public capital markets. During that time, he was able to close over 30 deals.

Impact and Biggest Achievements of HCM

HCM has been supporting businesses for almost 25 years and has had many success stories. Their investments ranged from €50,000 to over €3 million per case. The total investment volume is around the seven-digit million mark.

One of their most recent success stories involves a company with a unique water treatment technology that resulted from a university spin-off. To achieve rapid growth capital, the company needed additional funding.

In this situation, the HCM was able to establish a cooperation with a development bank, as well as investors, and advised, accompanied, and financed the process to success.

In the current climate, it is critical to strengthen the equity base of businesses. For that reason, it is particularly interesting to see the different perspectives of investors who invest not only in disruptive deep-tech topics but also in the old economy.

HCM supports its clients in every market situation, but it can also provide attractive financing models with an alternative approach. While this approach has been proven to work out excellently in the old economy sector, a lot can be learned for disruptive deep-tech topics. This is where InvestHorizon comes in.

“We are open to any industry and willing to communicate and negotiate with anyone who brings a compelling case,” concludes Franco O. Mathias.